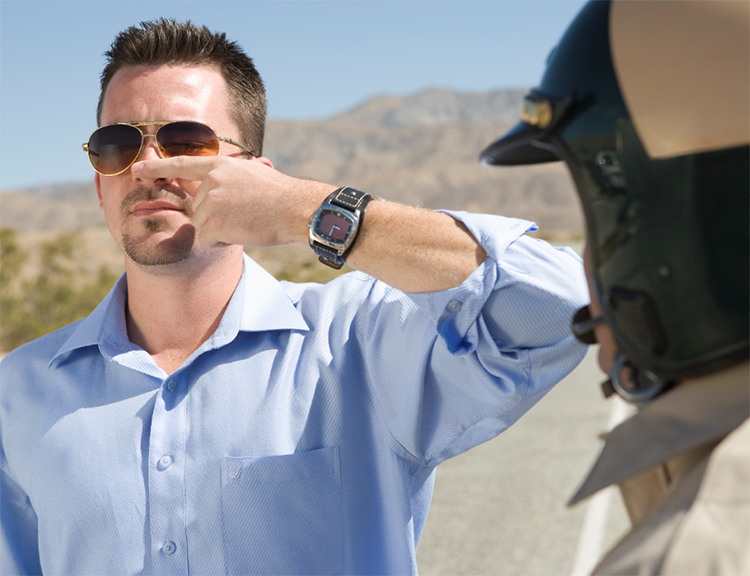 According to CBS Los Angeles, authorities say they have arrested 741 people for suspected drunk driving within 30 hours of the Memorial Day weekend.

Los Angeles and California are taking harder stances on DUI’s as “At least 18 people have been killed in collisions on California’s roadway this holiday weekend.” this was provided by CHP via twitter. Also stating that at least half of those died were not wearing seat belts.

For first time offenders, a DUI may include 3 months of informal probation and completion of a DUI program as well as installation of an ignition interlock device. Those who have a higher blood-alcohol content level of .15 or above can be subject to 9 months or longer probationary period. Those that are pulled over for a DUI might also have fees ranging from $5,000 to $15,000 between legal and costs involving the DUI program.

Some find themselves going through a DUI and while the situation can be difficult Skyfine USA carries ignition interlock devices that are DMV and court approved. Give us a call today at (888) 886-5016.