Drunk Driving Statistics California from the Centers for Disease Control 2019 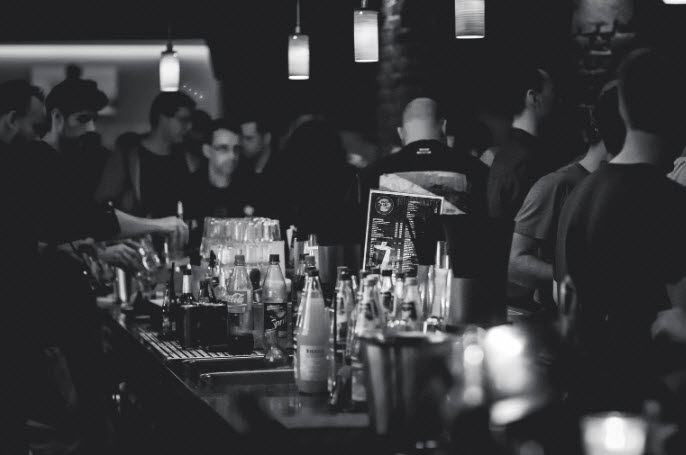 Around ½ of traffic-related deaths occur in the United States involve a drunk driver. According to the CDC between 2003 to 2012 over 10,000 of those deaths happened in California. The state of California has continued to increase DUI penalties because of the high statistic rates.

In the report, it is stated that Californians in their 20s and 30s are the most at risk for drunk driving-related fatalities. Motor accidents are the number one cause of death in Americans below age 30.

To help prevent drunk driving states including California are working on awareness of DUI-related accidents and deaths. Other methods that states are working on reducing drunk driving include: drunk driving laws with stricter penalties, ignition interlock devices also called (IID) which is a breathalyzer that must have a test past to use a vehicle. Those that do find themselves drinking might also choose to look at a voluntary breathalyzer. Other methods to reduce drunk driving include license suspensions, sobriety checkpoints set up, school programs, alcohol screenings and interventions, media campaigns and more.

Some find themselves going through a DUI and while the situation can be difficult Skyfine USA carries ignition interlock devices (IID) that are DMV and court approved. Give us a call today at (888) 886-5016.

SkyFine USA also carries voluntary ignition interlock devices that help to know your alcohol levels. We look forward to helping you with your ignition interlock needs. See why we are rated one of the best companies on the market for both superior technologies. We service Utah, Oregon, California, New Mexico, Arizona, Nevada, Wyoming, Ohio and more.