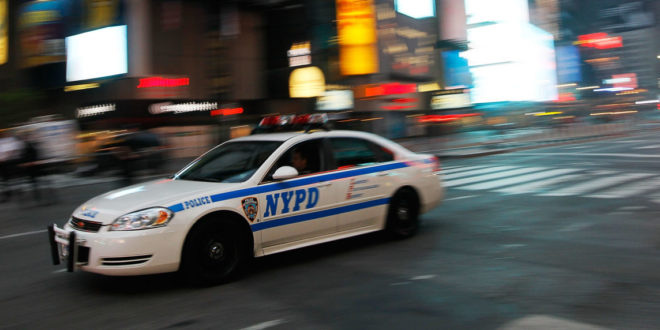 Just this last March, a woman was arrested in Marana, Arizona for driving under the influence. This arrest made national headlines for one reason, however, and that reason is not because of why she was arrested. Amber Young, 32, was arrested for a DUI while she was on her way to her wedding. Marana Police Department posted a photo to Twitter of the woman in her wedding gown, while she was being handcuffed and placed in the backseat of a police vehicle.

In the three-car accident, one person suffered minor injuries, though the rest remained uninjured. A witness to the crash told the officers that Young’s white SUV was traveling at a “high rate of speed,” was “swerving back and forth,” and hit a median shortly before the collision. Young told the officers that she was “anxious and nervous because it was her wedding day,” and was afraid she would miss the nuptials. It hasn’t been made known yet whether Amber Young made it to her wedding on time that day, though it is safe to say the arrest put a damper on the day’s events. Police Spokesman Sgt. Chriswell Scott tweeted later that day, “Don’t drive impaired, till death do we part doesn’t need any help.”

From 2003-2012, 469 people were killed in alcohol-related car accidents in Utah alone. Dedicated efforts throughout the state have been able to bring down the number of alcohol-involved fatal crashes in recent years, however, hundreds of people continue to get behind the wheel while drunk each day.

A1 Interlock hopes to reduce the number of DUI related accidents on the road by selling their breathalyzer devices, that are aimed to keep drivers off of the road if they have had too much to drink. The idea of the device is to have the driver breath into the breathalyzer before starting their car, and if it detects a Breath Alcohol Concentration (BAC) higher than the legal limit, it will not allow you to start your car. Similar to court ordered Ignition Interlock devices, but without all the hassle of random tests and lockouts.