DUI is the Most Common Offense Among California Police Officers 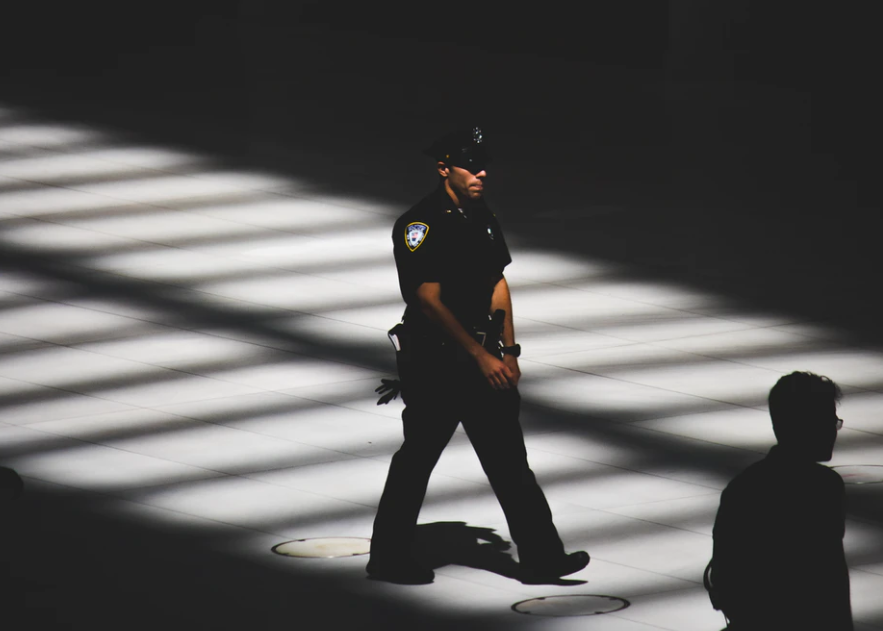 In a list, California compiled over 12,000 cases, law enforcement officers convicted of a crime in the last decade nearly half of the cases were related to DUI or related crimes. Reporters took this information and sampled cases involving injuries property damage and other behaviors.

One such case shows that a San Joaquin County Sheriff’s Deputy Mark Pineda drove his car into a ditch and ran from the scene. When he got into an accident he refused to take a sobriety test. He collided with two other vehicles while driving with a blood-alcohol level nearly 3x the legal limit. He kept his job until another DUI arrest in 2015.

Another case shared by the story posted by The Mercury News states that Roxanne Steward had picked her daughter up from the Reno airport and while driving to see family her daughter screamed.” There was another car headed straight at her. Driscoll who was in the other vehicle spent nearly two decades in the state Attorney’s General office and was up north during the time to lead a law enforcement workshop.

In a taped deposition, Driscoll said he had been drinking vodka from a soda bottle that day when, according to court records, he crossed the center line on the freeway and crashed head-on into Steward.

DUIs affect many in society and while the situation can be difficult Skyfine USA carries ignition interlock devices (IID) that are DMV and court-approved. We offer the best rates and IID devices on the market and great customer service Give us a call today at (888) 886-5016.